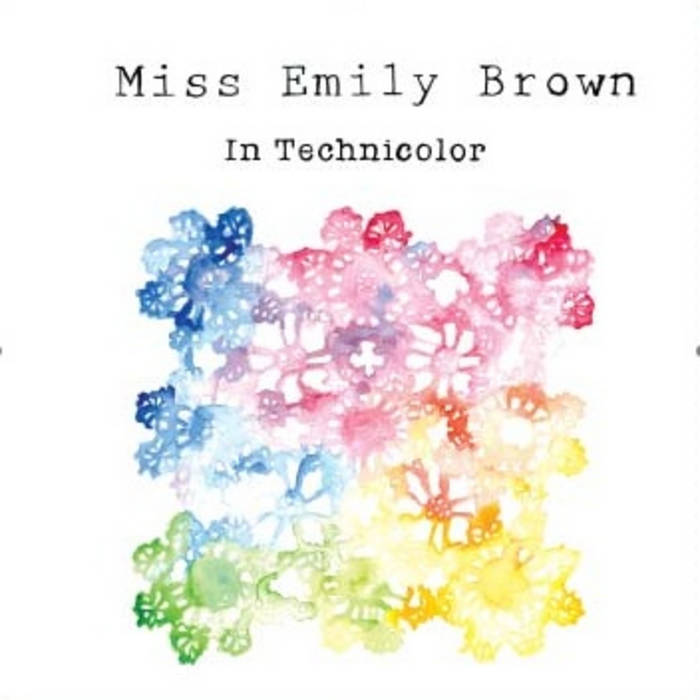 Alex Marshall In this album, Emily pushes the boundaries of folk music, by weaving in different instruments and synths, to a great result. The highlight of the album is easily the irrevocable masterpiece 'World Traveller' Favorite track: World Traveller.

One of the most precious objects on the bookshelf growing up was the journal that my late grandmother Leanora wrote during the Second World War. She was twenty-five years old, working as a stenographer with the Canadian Women’s Army Corps in London, England. Newly wed to my grandfather Eddie, an aircraft fitter in the north of England, she kept track of the letters they sent back and forth, as well as the events and experiences of her daily life between January and June of 1945.

Leanora’s journal is at the heart of this collection of songs. What began as an exploration of my grandmother’s life led to a wider study of femininity and independence during wartime and the effects of post-WWII modernization on the health of individuals, families and communities in Canada.

Canadian performing artist Miss Emily Brown weaves together words and sound with the precision of a knitting spider. Nominated for a 2010 Canadian Folk Music Award for Pushing the Boundaries, a CBC Radio 3 Bucky Award for Best New Artist and put forward for the 2010 Polaris Prize, Miss Brown impossibly combines found instruments with her unmistakable voice. ... more

Bandcamp Daily  your guide to the world of Bandcamp